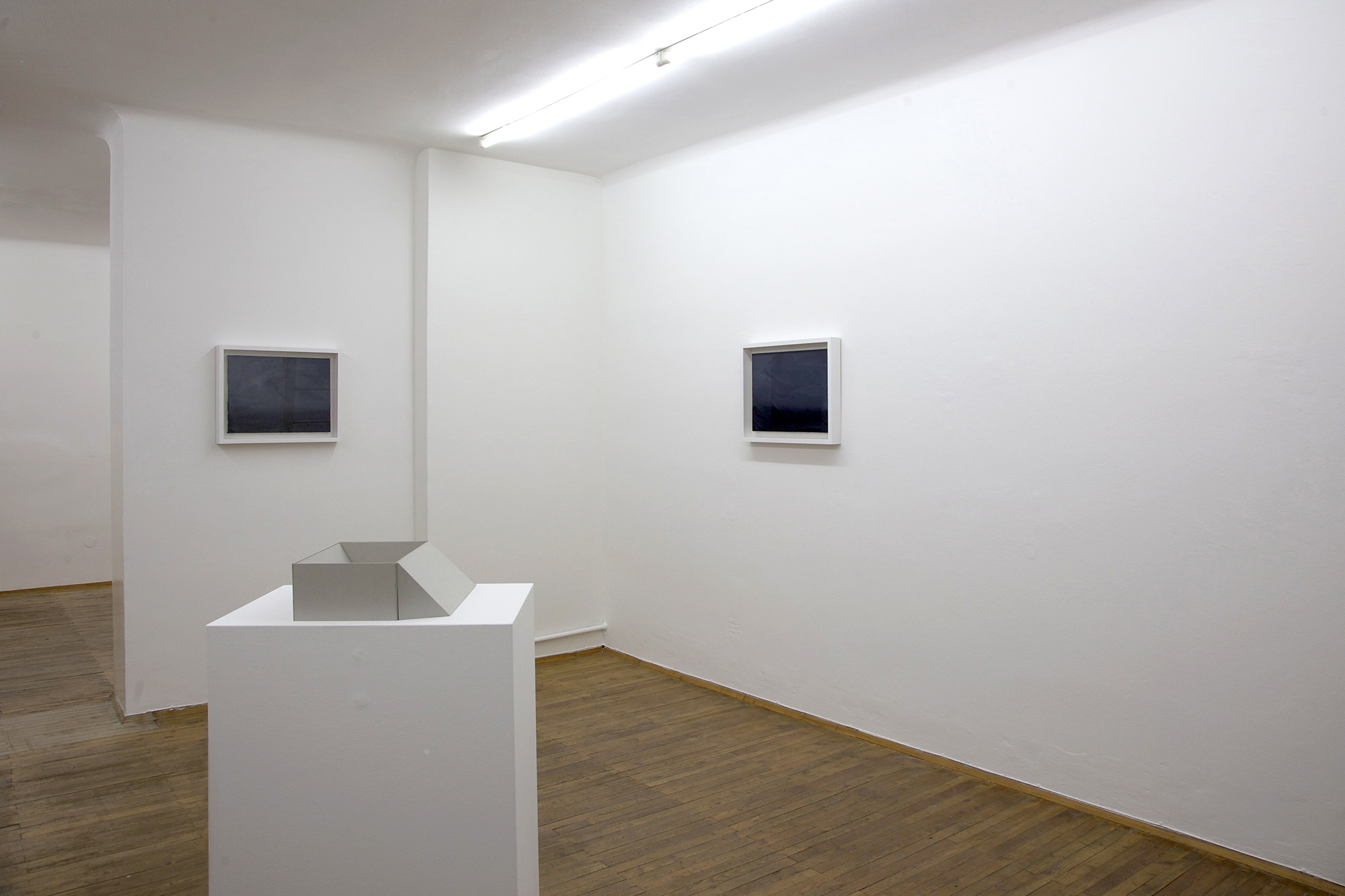 This year’s fall exhibition at the Neuer Kunstverein featuring Polish artists Michał Budny and Rafał Bujnowski, explores the relationship between object and painting and the resulting interaction of material, color, light, and space.

Bujnowski became known for his series ‘Picture-Objects,’ where he imitates everyday objects or building materials, such as video cassettes, bricks, wooden boards, motion detectors, alarm systems, etc., and multiplies them up to 100 times. For several years, Bujnowski has been working with the color ‘lamp black’. Bujnowski applies this high-gloss paint with a broad brush, creating fine relief structures that give rise to a permanently changing, lively image due to the reflection of the incident light. Bujnowski does not see himself as a creator but as an 'assistant'. In the works presented at the Neuer Kunstverein, he dresses his paintings in a vitrine-like frame and provides them with reflective glazing, so that space, light, and image merge with one another and the image changes depending on the viewer's point of view.At the same time, Bujnowski's works always retain a connection to everyday life. The image remains present as a material object, whether it depicts everyday objects or incorporates light, color, brushstrokes, and space. House facades, billboards, protest banners, or papal devotional objects are as much a part of this as are painterly reproductions of family and newspaper photographs.

The concept of Bujnowski's art is reminiscent of simple assembly instructions. It seems to be about the right color, the given brushes or tools, and a way to make the works themselves. While the works used to be conceived more as cheap art for a simple household, as in the series ‘Cheap art from Poland’, for some years now they have been more at the interface between abstract high art and the reality of color, material, light, and space. Quite deliberately, Bujnowski's paintings set themselves apart from all poetic and idealistic aspects of painting and refer to the factual investigations of minimal and conceptual art.

Michał Budny's work also refers to concrete objects of everyday use and simple everyday materials, whether he draws on maps or CD players or the world of his personal memory and emotions.

Budny describes his ‘sculptural illusions as an attempt to sculpturally represent the 'flat' view of things 'outside' or to translate it into an image of reality resulting from a momentary illusion, visual disturbance, or distortion.’ His often-fragile works seem to oscillate, as it were, between image and object, taking the form of sculptural and at the same time temporary apparitions that, despite their formal restraint and ephemeral nature, acquire a strong presence in space.

A white foil on the wall of the Kunstverein, a shiny surface on the floor, a barely visible thread dividing the space: Budny's simple interventions reference the site and transform it into an imaginary landscape in which the viewers can mirror themselves. Precisely because there is so little to see, Budny's compositions demand a concentration on the essential.

Michał Budny's sculptures and installations have always explored the relationship between object and space, between proportions and their changes, between presence and disappearance. Nevertheless, the aspect of an imaginary doubling of what is and what can be imagined has come more to the fore over time. Budny's materials — foil, tape, or paper and cardboard — are as common as they are simple, as functional as they are accessible to anyone. They are not solid materials, but those whose use and wear leave traces, which carry time and its transience within them. 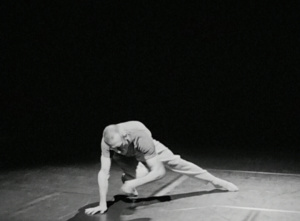