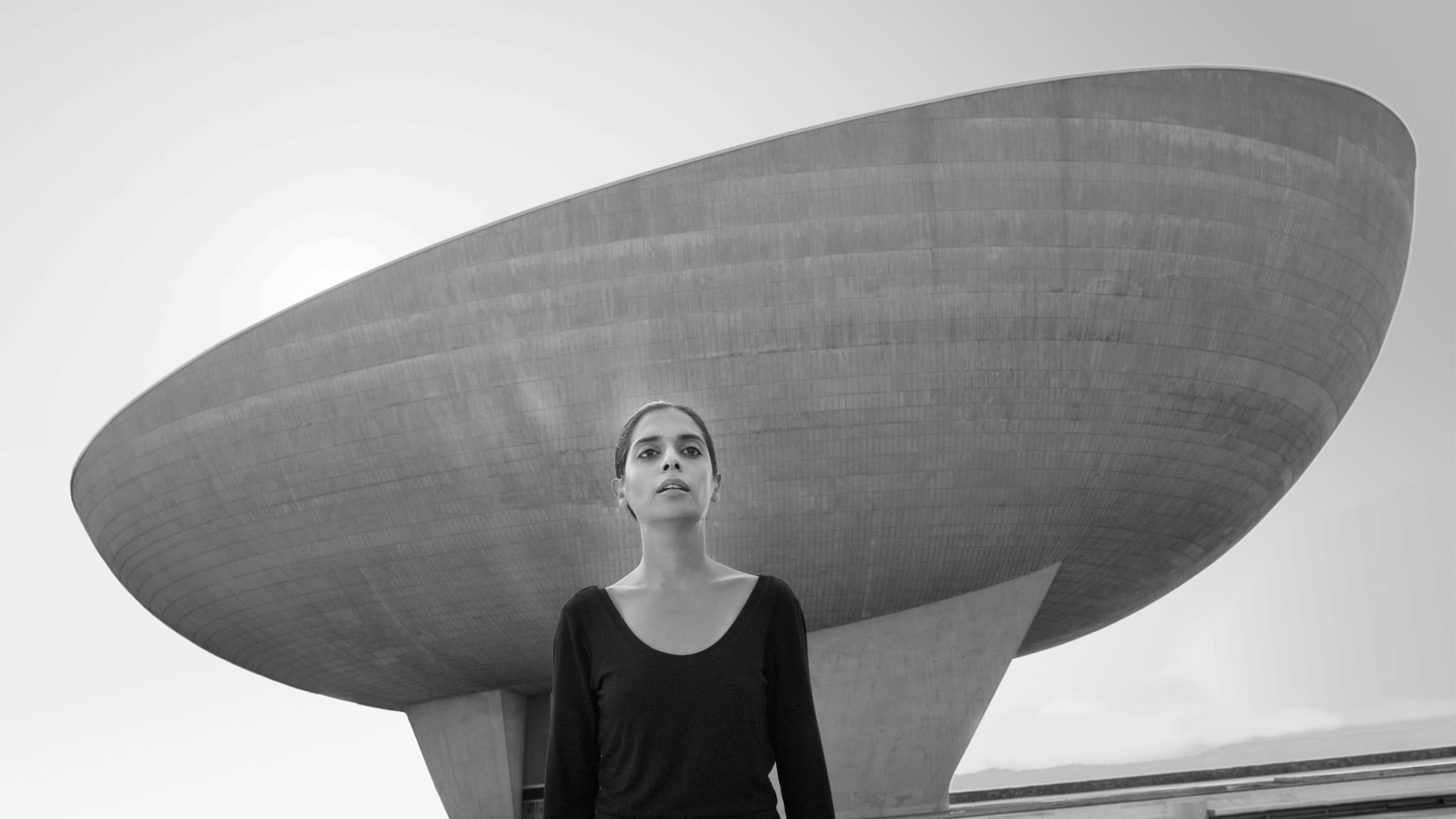 ‘All my previous work has been about issues and themes that were personally important to me, both humanly and existentially important and at the same time, they are issues that matter to other women and, more generally, to other people, regardless of where they come from. At that point, art becomes meaningful and serves a real purpose.’

The artist, filmmaker, and photographer Shirin Neshat is rightly regarded as an artistic pioneer of Iranian and Muslim feminism. In 1975, at the age of eighteen, Neshat went to the United States to study art — a few years before the Iranian Revolution. When she returned to her old homeland in 1990, a year after the death of Ayatollah Khomeini, she was dismayed and fascinated at once by the changed lives of women. Since then, the role of women — in Islam, in exile and in the West — and the traumatic aftermath of diasporic experiences and the tensions resulting from the friction of different cultures has become the recurring central theme of her work. Neshat circles around the attendant issues and problems in her chosen media of photography, video, and film and yet she is never aggressively or ostensibly political or didactic, but rather poetic, personal, and mysterious. With strong contrasts she sets worlds, perspectives, experiences against one another, confronting beauty and violence, retreat and attack, individual and mass, nature and civilization, women and men, good and evil. Neshat’s women are strong and combative, and it is their struggle that ultimately bears the hope for change.

The exhibition at the Neue Kunstverein Wien is devoted to Neshat’s latest important work: ‘Dreamers Trilogy’, which consists of the videos ‘Illusions and Mirrors’ (2013), ‘Roja’ (2016) and ‘Sarah’ (2016). 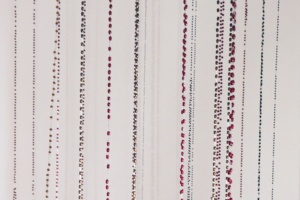