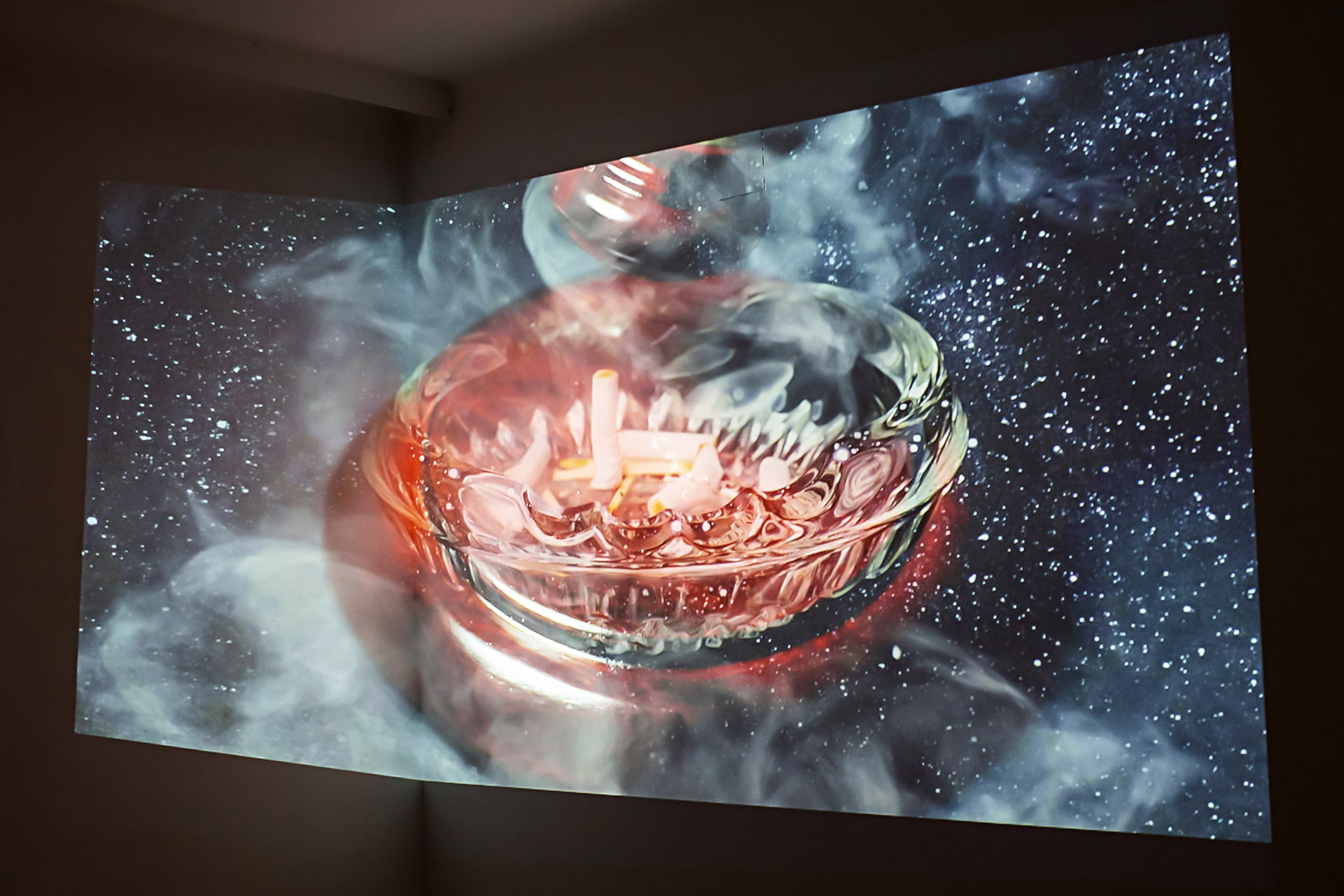 Federal Government Commissioner for Culture and the Media

The Neue Kunstverein Wien shows the Polish artist Agnieszka Polska in the exhibition ‘The Burrow’. The exhibition includes a work specially developed by Polska for the Neue Kunstverein Wien, a sound installation that is an adaptation of Polska’s latest film ‘The Happiest Thought’, produced on behalf of the Berliner Festspiele/Immersion and in cooperation with the Hamburg Planetarium, as well as the films ‘The New Sun’, 2017 and ‘My Little Planet’, 2016.

In her works, the artist Agnieszka Polska uses computer-generated media to reflect on the individual and his social responsibility. She tries to translate the ethical ambiguity of our time into hallucinatory films and installations. Polska's works have been exhibited internationally in renowned institutions, including the New Museum, the MoMA in New York, and the Centre Pompidou and Palais de Tokyo in Paris, the Tate Modern in London, the Hirshhorn Museum in Washington, DC, and most recently the Hamburger Bahnhof, Berlin. She also participated in the 57th Venice Biennale, the 11th Gwangju Biennale, the 19th Sydney Biennale, and the 13th Istanbul Biennale. In 2018 she was awarded the German Prize of the National Gallery.

‘The Happiest Thought’ is a poetic visual-musical essay that explores the Earth’s biosphere as it looked before the greatest known Perm/Triassic mass death in Earth’s history, in which up to 90% of the planet’s vegetation died out. The reasons for the event that occurred 250 million years ago remains a mystery, although there is a growing consensus among paleontologists and geologists that it may be a result of a feedback effect from events related to increased volcanic activity and rising carbon dioxide levels in the atmosphere.

‘My work does not focus on mass extinction and faunal change and the events that led to them. Rather, my focus is on the beauty of subterranean and marine life. In a visual essay reminiscent of a hypnosis session, the viewer is invited to experience the atmosphere of the forest, surrounded by sounds and simple visual elements.’ 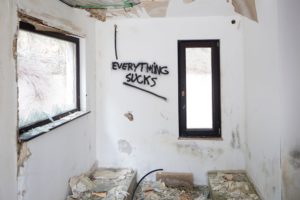