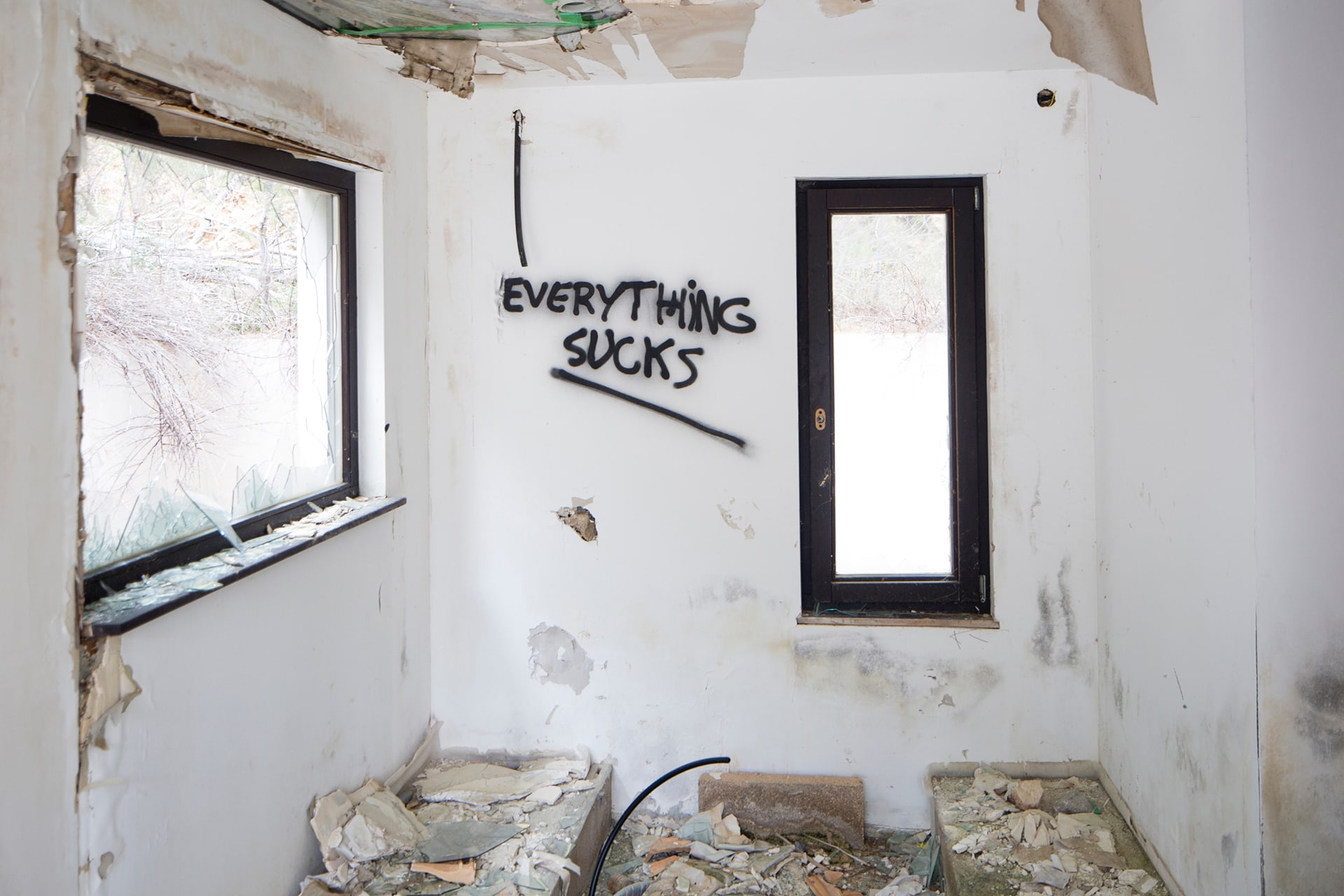 "Set This House in Order" is an exhibition in progress with the artists Annja Krautgasser, Claudia Larcher, and Bern Oppl entering into mutual dialogue in individual successive and complementary presentations.
The artists focus on architectural, psychological, and social spaces, which are contextualised in the new exhibition space of Neuer Kunstverein Wien. The title of the exhibition, which is one of the literary sources from Krautgasser’s presented performative installation refers to Matt Ruff’s detective story Set This House in Order, which tells the story of a man suffering from a multiple personality disorder.

The exhibition by Bernd Oppl forms the finale stage of the project Set This House in Order at Neue Kunstverein Wien. Bernd Oppl’s interest is in ephemeral spaces, spaces that only exist for a short time and disappear when their function or use has become obsolete, such as the internet cafés and karaoke bars; artist, fitness or film studios.
Bernd Oppl explores the question of spaces in which we move: in strange or self-created, in real or virtual architectures, in psychic spaces and through which social and technological changes these spaces are influenced and shaped. When do new room designs appear or disappear from our lives? In his works, the spaces become protagonists and begin to tell about themselves what happens or does not happen in them.
By simulating everyday spatial situations in his spacial models, changing their perspectives, creating transitions between reality and imagination, Oppl irritates our perception and evokes, again and again, an atmosphere of the mysterious and the uncanny. 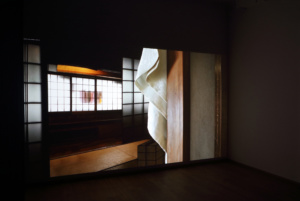