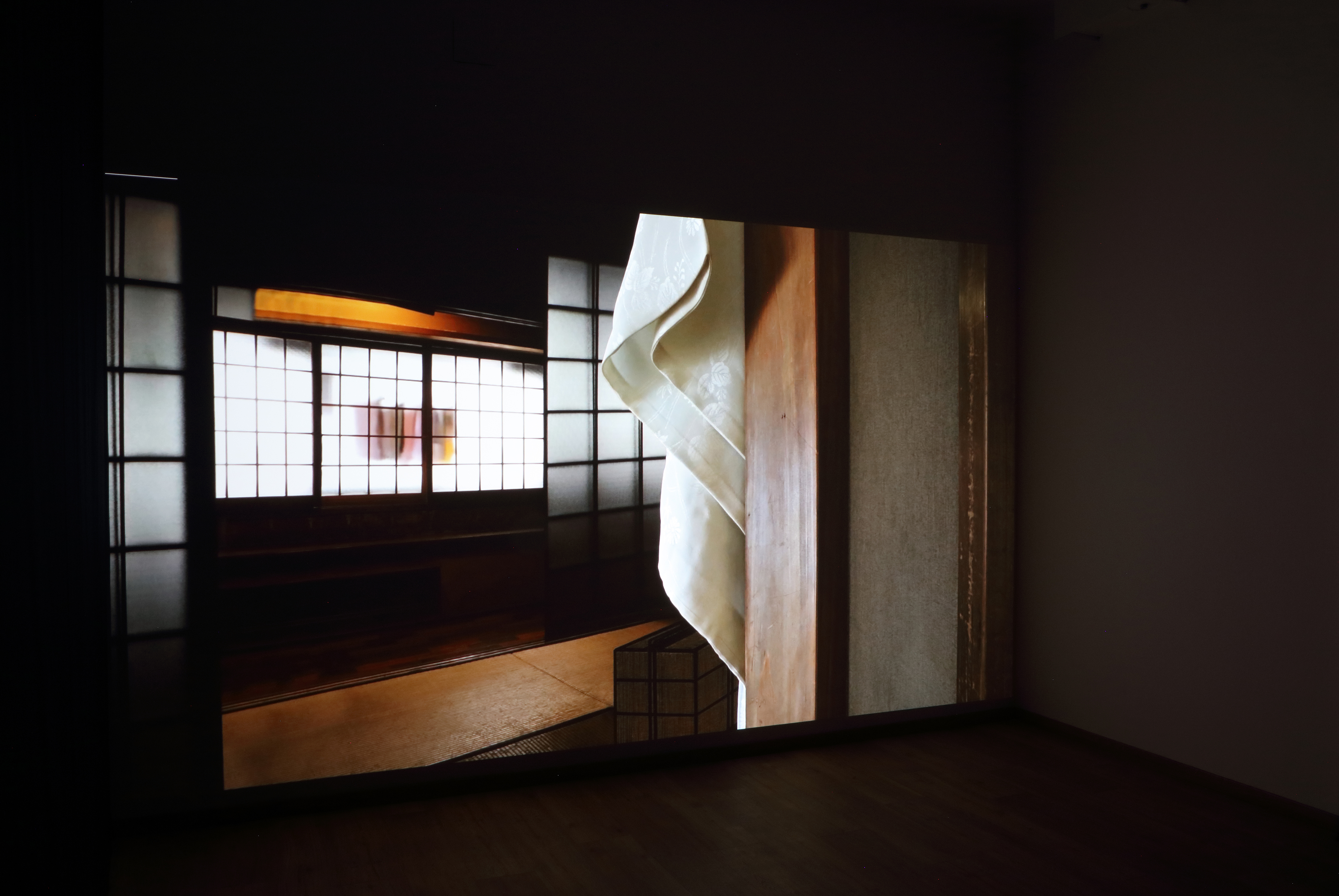 With her exhibition at the Neuer Kunstverein Wien, Claudia Larcher continues the project Set This House in Order.

In her works, Claudia Larcher deals with spaces she associates with a sense of home, familiarity, and memory. ‘Home’ stands for identity, attachment, and history in the sense of a lived past. The spaces the artist deals with are thus, on the one hand, topographical realities, and on the other, spaces of memory and imagination.

The video animation ‘Mies’, 2016, is based on photographic views of Mies van der Rohe's buildings: details of interiors and lattice structures of entire facades are mounted next to and on top of each other. In this video, as in the ‘Mies’ series, Claudia Larcher sets in motion a complex alternation between two- and three-dimensionality.

The work ‘Yama’, 2010, which is part of the whole installation with collages and objects, offers a glimpse into the rooms of a traditional Japanese house by means of a fictitious tracking shot. Tatami rooms and shojis meet kimono and koi. The video is a collage of fragments displaying various rooms that the artist inhabited during her stay in Japan. The work was condensed with excerpts of old ukiyo-e's and scenes from Kabuki theater.

In her site-specific video animation ’Hongo’, 2011, Claudia Larcher uses footage she shot in or around the exhibition space Tokyo Wonder Site in Hongo. In a collage-like manner, she digitally assembles photo and video material. In the exhibition space, the projection creates perspective shifts of the spatial architecture or visual duplications by the placement of projected architectural details next to real structures.

‘Set This House in Order’ is an exhibition in progress in which the artists Annja Krautgasser, Claudia Larcher, and Bernd Oppl engage in exchange in individual consecutive and complimentary presentations. The artists deal with architectural, psychological, and social spaces. These are contextualized in the new premises of the Neuer Kunstverein Wien. The title of the exhibition, which refers to a literary source from Krautgasser's newly produced performative installation ’Rollenszenen’, comes from the crime novel ’Ich und die Anderen’ (English ’Set this House in Order’) by Matt Ruff, which tells the story of a man suffering from multiple personality disorder. 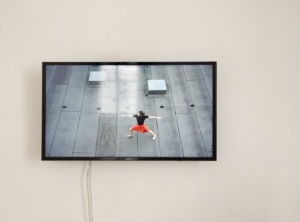