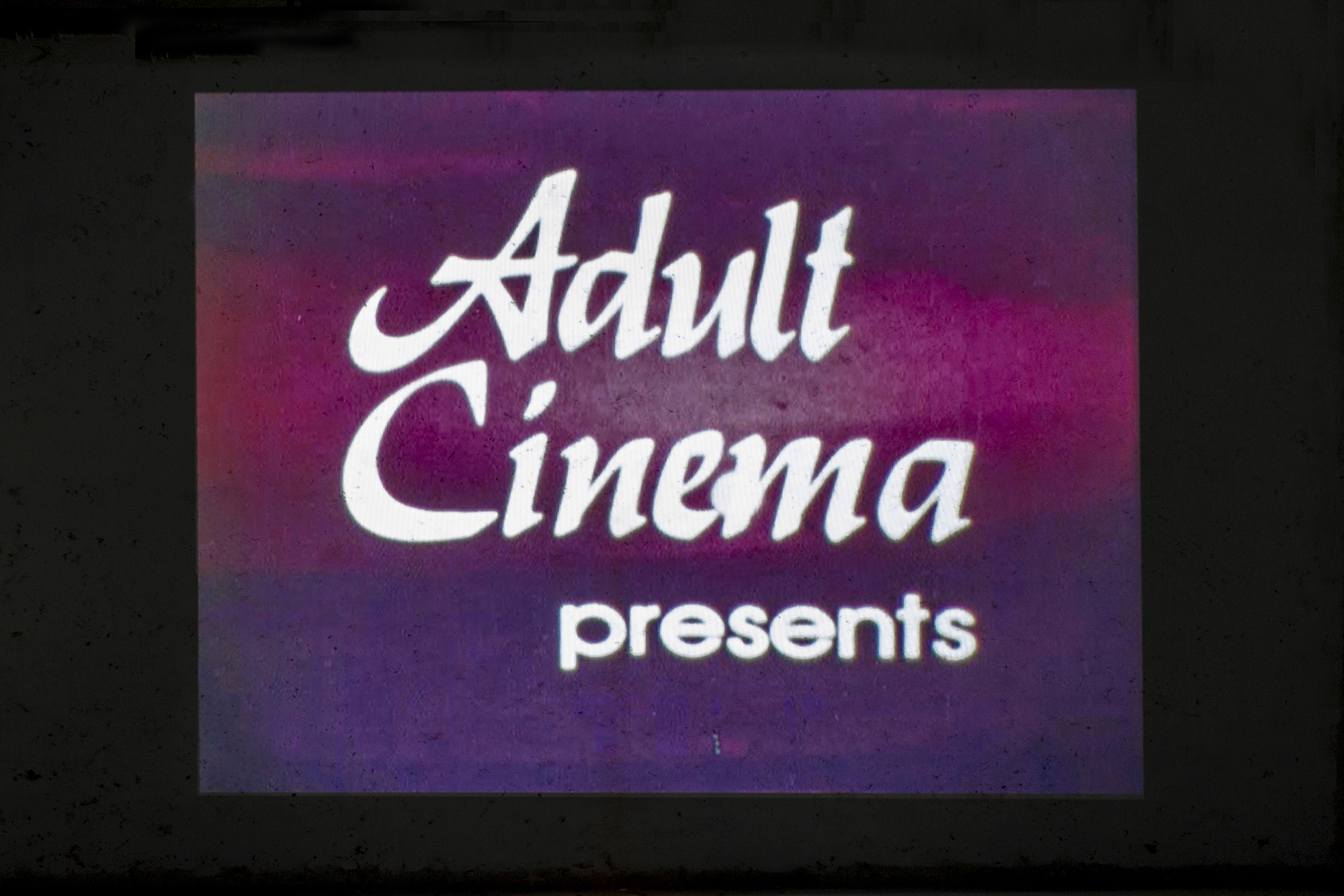 The Neuer Kunstverein Wien presents an exhibition of Barbara Hammer, a pioneer of queer experimental cinema and documentary filmmaker. Born in Hollywood in 1939, she has increased the visibility of lesbian love and sexuality having dedicated over eighty works to the subject. Since 1968, as a feminist activist, she has worked on alternative visions that sharply contrasted with the prevailing cinematic languages in which a male and heterosexual gaze predominated. ‘Even if the characters were lesbian, the script project lesbian characters within a heterosexual world of role-playing, lovemaking, and domestic and professional life,’ Hammer wrote.

She often broke new ground both with her themes and narrative forms and in her aesthetic experiments. For almost five decades, her art has continued to surprise her fans and — deliberately no doubt — redefined social clichés and conventions.

Hammer experimented with filmic representations of new lesbian self-awareness that was only just breaking free from social taboos. ‘Visibility was the central concern for lesbians making cinema at this time, for the simple and profoundly sad reason that there were few or no pictures, images, or representations available. The screen space, on and off, was blank. Not just marginalized, but not there. There was no cinema to deconstruct. There was no gaze to analyze. […] We stepped into the void, the invisible, the blank screen, and named ourselves ‘lesbian’.’

Barbara Hammer, who has lived in New York since 1983, beyond her film works branched out into performance art, sculpture, photography, installation art, collages, and drawings. Her first films were shot using an 8-mm hand-held camera. Her experimental films are noted for their physical presence and painterly quality. Her works on paper share this characteristic sensual and expressive style. Created concurrently with her film projects or — as in the case of Tourist (1984) presented at the Neuer Kunstverein Wien — as part of an animated film, they reflect Hammer’s yearnings and struggles as a lesbian woman, comment on political events of the Reagan era, and broaden their author’s thematic range and scope of action beyond her filmic practice.

The film retrospectives at the MoMA (2010), Tate Modern (2012), the Jeu de Paume (2012) and the first monographic exhibitions of her work at KOW in 2011, 2013 and 2015 recalled the artist as a pioneer of queer cinema who made vital contributions to feminism and gay liberation as well as avant-garde cinema and performance art.