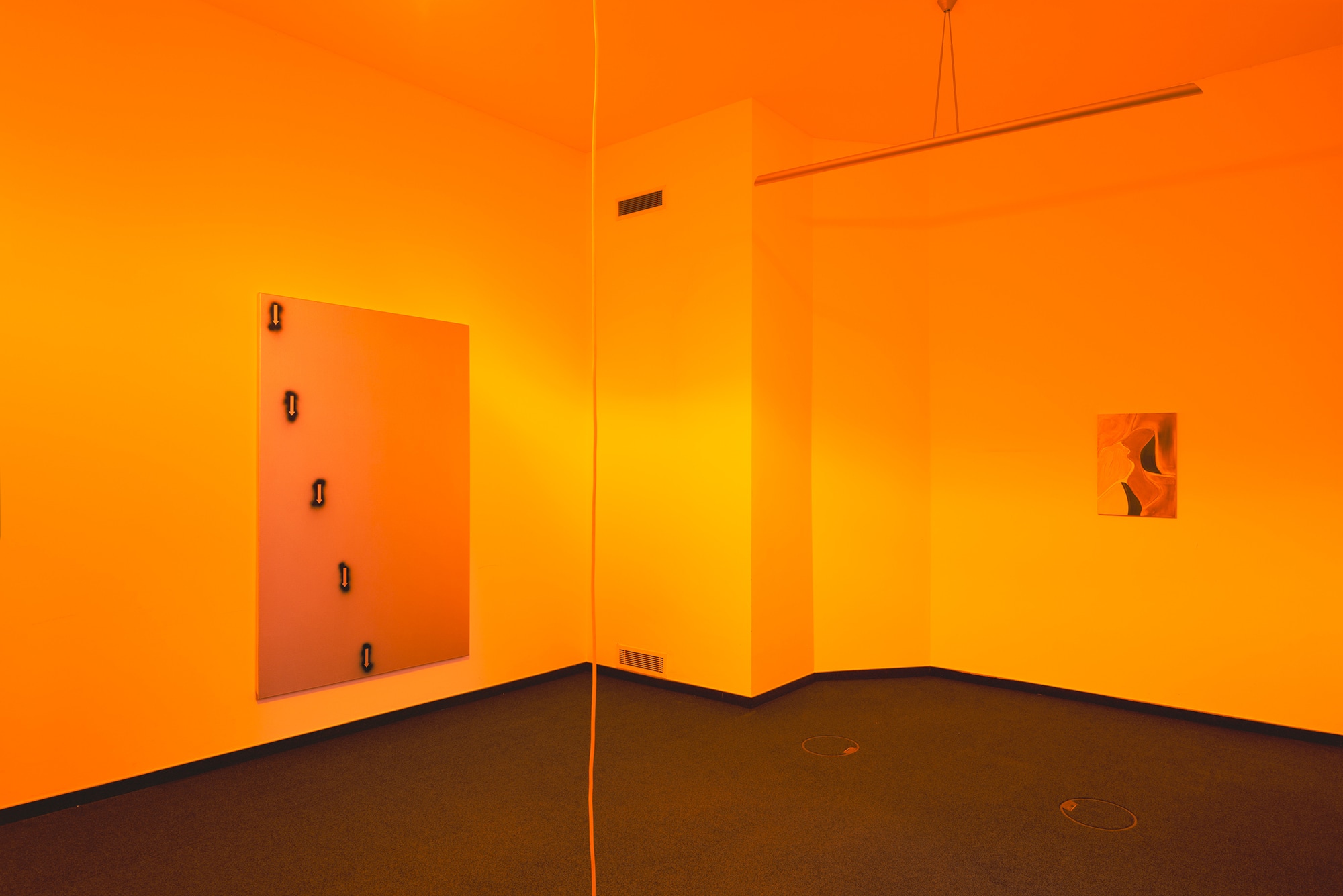 Creativity, flexibility, and initiative have become the basis of a new philosophy for work and life. Individual self-realization has taken the place of discipline and conformity to rules. The freedom of one's scope of action seems limitless. However, self-realization proves to be not only a possibility but a duty, because creative performance is subject to the dictum of economic exploitation processes. Since it is necessary to carry one's personality to market, the appropriation of the individual takes on a new quality. The demand for selfhood is increasingly influencing the human psyche: the permanent display of authentic abilities is leading to a state of exhaustion that infiltrates and corrupts personal creativity.

Corporate Fatigue searches for the fragmented self in shifting social, cultural, spatial, and temporal webs of relationships.

Corporate Fatigue are suspect artist subjects and other ruins of constructed individuality.

Nelly Haliti shows small-format paintings whose subtractive approach, appropriation and transfer, not only address the question of artistic originality but at the same time question the demand for individual authenticity.

Thomas Julier shows a series of photographs taken this year during exhibition visits to museums in Italy. The images reflect a continuous oscillation between the wandering eye and the question circling in the space of thought: what if? In the exhibition space, they become stand-ins for those images that once hung here, or that will adorn these spaces in the future. Images of the presence and absence of other images. Office decoration and museum inventory.

The works by Nick Oberthaler address the relationship between presentation and representation in painting by using various methods of fragmentation and recombination of individual formal elements and by putting them up for disposition again. A front page of the Frankfurter Rundschau with an editorial on the ‘Generation Abwärts’ (‘generation downhill’) forms the basis for a series that takes up society's currently prevailing view of itself and transfers it into a new horizon of experience.

‘Picnic Blanket (Wasting Time)’ by the artist collective Jochen Schmith consists of shredded banknotes on trouser pocket fabric and shows cartographic representations of a park that has been withdrawn from general access as part of privatization measures. The title of the work refers to a statement made in a survey about recreational activities. While the picnic blanket indicates the marginalization of public space, the work ‘Untitled’ significantly alters perception. Sodium vapor lamps, which were previously used in road traffic, increase contrast vision but reduce the recognition of colors. Schmith's transfer of these to the exhibition space dislocates the objects in the room and makes their surfaces appear pale, which fundamentally contradicts the dictum of constant expression. The design for a poster deals with the neoliberal demand for flexibility and creativity by taking up a ‘job advertisement’ through which the normative ideas of happiness and success are expressed in an exaggerated way.

Andrea Winkler's room-sized installation ‘Short Lets Considered (corporate fatigue)’ addresses the transformation of public space: her scenario reports on control mechanisms and security precautions. In it, sculptures appear, modified motorcycle helmets, handbags, or even suitcases - fetish objects of a society whose desires are ignited by commodities. Winkler's objects and spaces refer to the organization, disciplining, and control of the public sphere by always reflecting the absence of community. 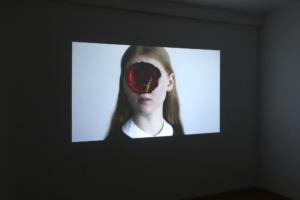