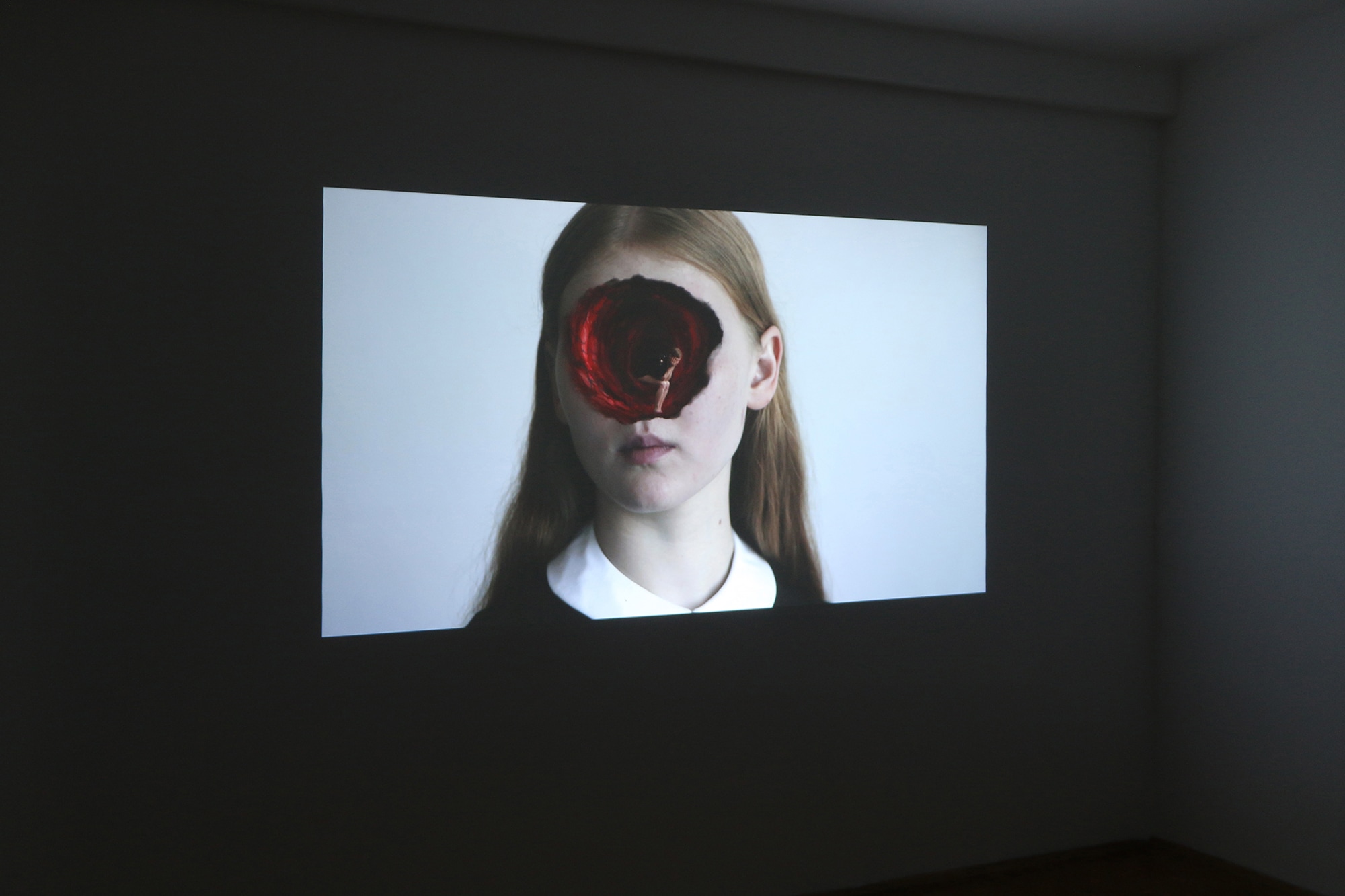 At its fall exhibition Neuer Kunstverein Wien is presenting the work of Aleksandra Waliszewska. Waliszewska’s art is characterized by her fascination with dark, dream-like scenes in which the macabre is confronted with the grotesque, and beauty encounters horror. In her early work, she investigated the art of the Italian Quattrocento, interested specifically in the way the paint was applied and in its colors. She was particularly fascinated by the paintings of Piero della Francesca, Massacio, and Giotto. However, her work also calls to mind the work of Vermeer, Balthus, the portrayals of Goya, and the medieval paintings of Hans Memling.

Waliszewska’s 25 × 35 cm gouaches often show young girls in danger, mostly portraits of herself but sometimes hybrid beings whose sex remains undefined. Her focus is on subjects such as violence, cruelty, torture and sexual repression, sadistic men, and evil animal beings similar to humans. Waliszewska can be read as a chronicler of the ‘human condition’ given the monumental, phantasmagorical world she composes, consisting — like a kaleidoscope — of images and stories, a world in which age-old fables are confronted with a frightening present; it is a chronicle that seems to recount a world fluctuating between hope, happiness and the apocalyptic.

‘(…) mystical beings such as a spider woman, a dragon, or Eve from the Old Testament seducing Adam put in an appearance in these scenarios which — in the tradition of that late 18th-century painter — are reminiscent of the paintings of Francesco Goya. These are pictures revealing the sheer scope of man’s imagination, an imagination driven by fears, violence, and sexual desire. In Waliszewska’s pictures, sexual desire, which vacillates between innocence and seduction, longing and violence, life and death, is almost always present. This renders these pictures at once tragic and comical, perfidious and naïve, profound and banal. It is this which makes them real, like life itself (…)’. In an interview with Maurizio Cattelan, Waliszewska ironically described her work as ‘a warning about evil before the beginning of the time of delight and gentleness.’

For the title of her exhibition at Neuer Kunstverein Wien, Aleksandra Waliszewska chose a quotation from the fantastic novel ‘Alraune’ by the scandalous bestselling author Hanns Heinz Ewers. Writing in the pre-war Art Nouveau period, his works were considered trivial, immoral, or indeed pornographic. The protagonist, Alraune, could also have been born of a mythical creature from Waliszewska’s pictures.

Alraune is a young girl whose mother, a prostitute, conceived her via artificial insemination. The ejaculate came from a sex murderer, taken at the time of his execution by hanging. The book is based on the medieval myth of the mandrake, namely that a man’s final ejaculation occurs when he has hanged leads to the growth in the soil of the rare mandrake plant, which was accorded magical powers. It was believed to be lucky and make things invisible. The protagonist in the novel, Alraune (the German name for the mandrake plant), is considered a promiscuous and depraved vamp, with no feelings and no soul, whose erotic appeal bewitches all men. In the end, she jumps to her death. The story combines a pagan legend with questions of artificial insemination, individuality, genetic engineering, and the social and biological manipulation (social engineering) of Nazi ideology.

Waliszewska’s work has influenced various artists, including the writer Szczepan Twardoch and his cartoon film ‘Piwnica’. Inspired by Waliszewska’s work, director Athena Rachel Tsangari produced the film ‘The Capsule’ (2010) — Waliszewska not only co-scripted the movie but also played one of the main protagonists. The film was shown at Documenta 13 in 2012. Both films, ‘Piwnica’ and ‘The Capsule’ will be complementing the Waliszewska retrospective at Neuer Kunstverein Wien.

Aleksandra Waliszewska born 1976 in Warsaw, Graduated from the Academy of Fine Arts in Warsaw. 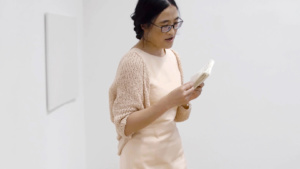