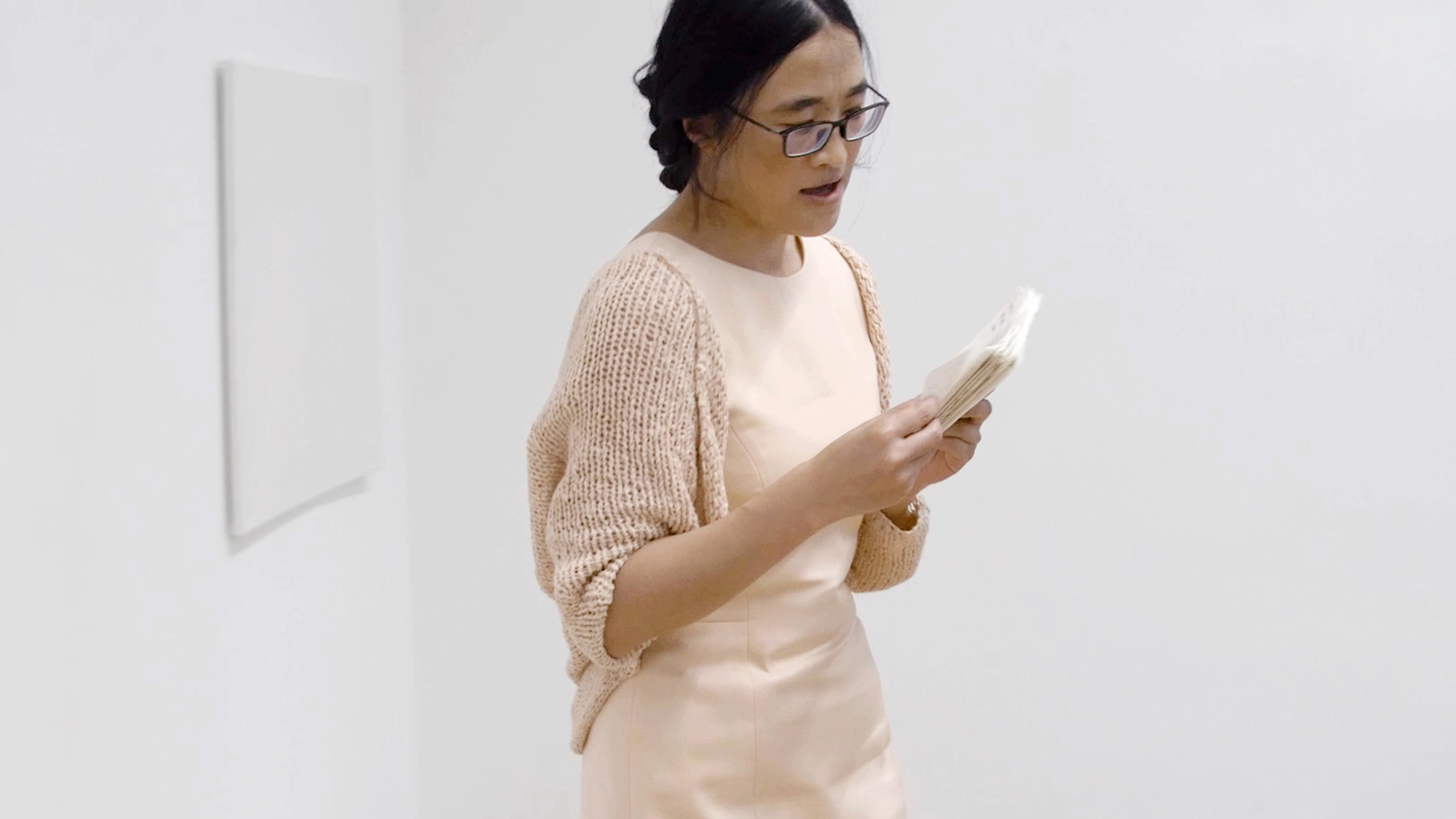 'Thingness’, the first institutional solo exhibition of Yingmei Duan’s work in Austria, is dedicated to the latest works by the Chinese performance artist. For her show at the Neuer Kunstverein in Vienna, she creates an extensive performative installation. Duan invites gallery visitors to participate in a situation-driven experiment of artistic and social experience whose protagonists are the ordinary things of everyday life. In a multi-edged, multi-dimensional network, she directs her attention to the eloquence of things in the here and now.

‘I was always very afraid to speak before the age of 21. I spent most of the time in silence because people could not understand my words even until I was a teenager. So I often talked to myself and the objects around me.’

The title ’Thingness’ plays with the fact, as Bruno Latour made us aware, that the word ‘thing’ refers to a meeting in a number of languages. Spaces for the negotiation of aesthetic and social multiplicity are thus formed regardless of the question of the human or non-human form of ‘delegates’.
Yingmei Duan, who has been increasingly using the concept of deceleration in her work, was born in China and is part of the Chinese avant-garde. She first worked in the legendary East Village in Beijing. In 1995, she took part in the collaborative performance ‘To add one meter to an anonymous mountain’, which is considered one of the classics of modern Chinese art.

Long durational performances are characteristic of Duan’s artistic style. Having participated in numerous international exhibitions, Duan’s work has been shown at the Van Gogh Museum in Amsterdam, the Biennales in Venice and Sydney, the Hayward Gallery in London, and the
Foundation Beyeler in Switzerland. Many of the artist’s numerous projects are based on real-time encounters between the artist and the viewer in which things and people are detached from the rhythm and functionality of their habits and given a new reality and an almost mythical weight in a new artistic framework. Thus Yingmei Duan creates scenarios where discarded objects, deprived of their normal meaning and purpose, her artistic figures, and the welcome intruders that are the viewers are confronted with each other in a direct way that is only made possible by the very fictional framework in which the exhibition operates. 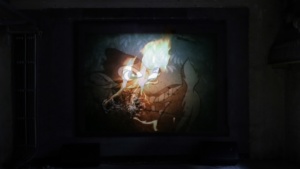