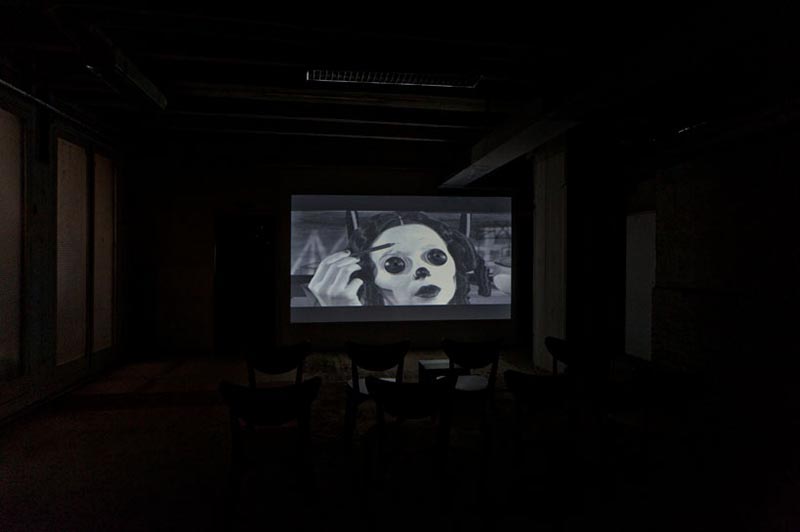 The Neue Kunstverein Wien is showing the young American artist Mary Reid Kelley for the first time in Vienna. Reid Kelley combines the mediums of painting and drawing, which she studied at Yale, with performance, theater, sculpture, and literature to create extraordinary, visually powerful, and linguistically witty video works, which have already earned her exhibitions at ICA Boston, Site Santa Fe, and the coveted Guggenheim Memorial Foundation Fellowship.

The central theme of her animations, which are based on history and myth, is the human longing to break free from culturally shaped role attributions. Against the backdrop of ideological utopias and historical events, her narratives — presented in rhythmic verses of biting humor — examine the reality of women's lives in the struggle for equality and freedom. She is interested in historical periods of elementary political, social, economic, and cultural ruptures, such as the First World War or the aftermath of the French Revolution, in which identities, gender roles, behavior, sexuality, and language of people, especially women, changed radically.

She creates and designs her work herself, from the script to the costumes and sets to the video, with her husband Patrick Kelley at her side as a film and digital expert. Likewise, the characters of her films are played by her and members of her family.

Her black and white revues — combining elements of tragedy and comedy — act as three-dimensional living, talking drawings, ironically paraphrasing the aesthetics of historical styles like Cubism, Expressionism, and Surrealism. As narrator and protagonist, Mary Reid Kelley appears costumed and stylized with wigs and masks, transforming herself into a strange surreal mythical creature, somewhere between ancient myth and modern comedy with her white-painted face to which she adds stenciled contours with black strokes. In ‘Camel Toe’, one of four videos dealing with World War I as the most brutal social turning point at the dawn of modernity, she tells of a pilot's love for ‘his girls’, his airplane, and his fiancée, to whom he gives a toy train plane as a token of his love. In ‘The Syphilis of Sisyphus,’ a pregnant syphilitic Parisian prostitute, Kelley's caricature of Baudelaire, holds up the virtue of feminine cosmetics to disappointment at the betrayal of the values of the French Revolution by the Napoleonic Restoration and is taken to Jean-Martin Charcot's clinic for treatment of her supposed hysteria.

In ‘Priapus Agonistes,’ Reid Kelley revives the Minotaur myth in an absurdist setting of a Church Gymnasium as the Temple of Knossos and a modern volleyball tournament between Presbyterians and Baptists, accompanied by a Greek choir. In Kelley's Labyrinth, the Minotaur is the prodigal, half-man, half-beast, suffering from his dual nature, he, played by Mary Reid Kelley as a woman, is the prodigal who can find neither the exit nor the toilet. Priapus, the god of fertility and the vine, known for his oversized erection, appears as a volleyball player. In doing so, it points to the deep significance of the Minothaurus myth to artists such as Picasso and the Surrealists as a tragic heroic tale and symbol of the subconscious and artistic role and creativity. 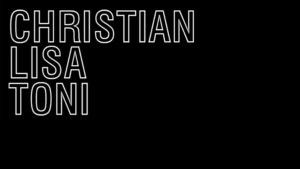