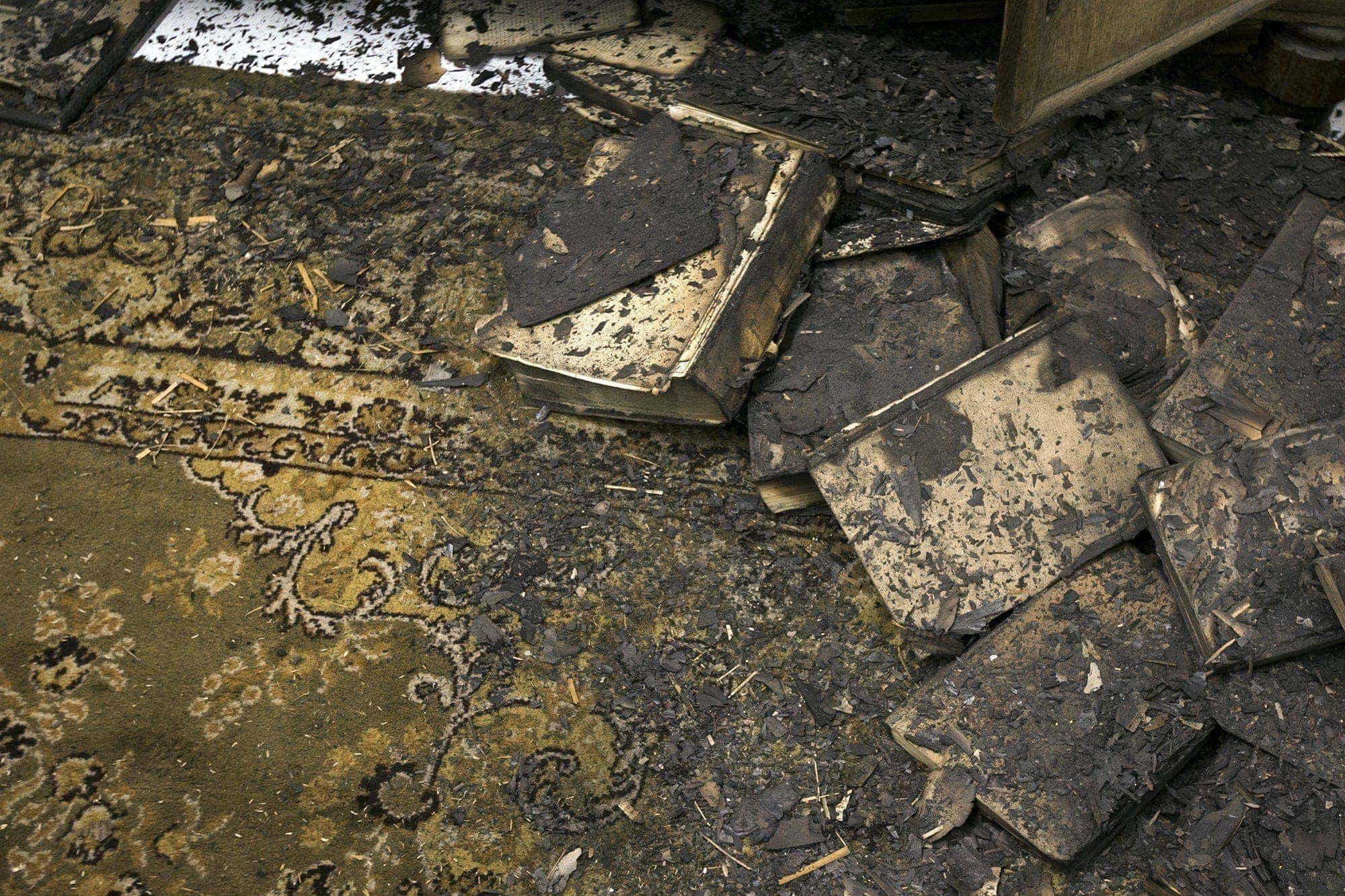 Robert Kuśmirowski strives, with extreme accuracy, to create art that echoes worlds now lost. In his installations, he showcases his uncanny ability to craft replicas for illusionistic effects of decay and aging. He hand alters photographs and tears them into pieces to create the illusion of vintage prints that have yellowed and deteriorated over time. By using accumulations of found objects and faux replicas he recreates sculptures and paraphernalia that invoke the past. That is how Kuśmirowski returns to the issues of memory, history, and nostalgia that accompany the visual culture of the far and recent past, slowly disappearing under its new layers. The artist therefore not only creates prints, documents, and objects but also restages historical events or sites.

In the installation ‘Träumgutstrasse’ the subjective logic of the artist’s dreams overlaps with forgotten history. ‘Träumgutstrasse’ is the name of a fictional street that derives from a phonetic combination of the words: Traugutt, Trauma, Träum gut (en. sweet dreams), and Strasse (en.: street). The poetical, complex title invokes the lightness of dreams but also brings tortured memories to life. Through a sustained investigation into the past, Kuśmirowski reflects his complex relationship with the history of his native Poland. ‘Träumgutstrasse’ spans around Czapski Palace that was destroyed by bombing in 1939. The Krasiński Library, situated in the south wing of the palace, was the centre of political and cultural events in Warsaw between 1862 and 1913. It is now the location of the Salon Galeria Akademii, a gallery where Kuśmirowski showed the installation last year. Presented in Neuer Kunstverein Wien, ‘Träumgutstrasse’ responds to the architectural and contextual characteristics of the gallery building.

Neuer Kunstverein Wien is located in Hochaus Herrengasse that is known to be the first skyscraper in Vienna. Built in the early 30s at the site of a former palace of the Lichtenstein family, the innovative construction of the building hasn’t been touched by war. On the contrary, many of its residents lost their homes as they were forced to leave Vienna. Within the framework of historical circumstances, the artist creates a sort of estrangement effect blurring the boundaries between the real and the imagined. An apartment of the past, so carefully transferred and combined with the present, creates a new situation in space that operates on the boundary between illusion, the mise-en-scène, and notions of presence and absence. 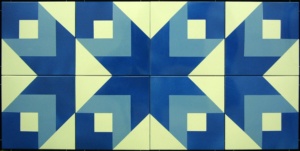