Talkin’ All That Jazz 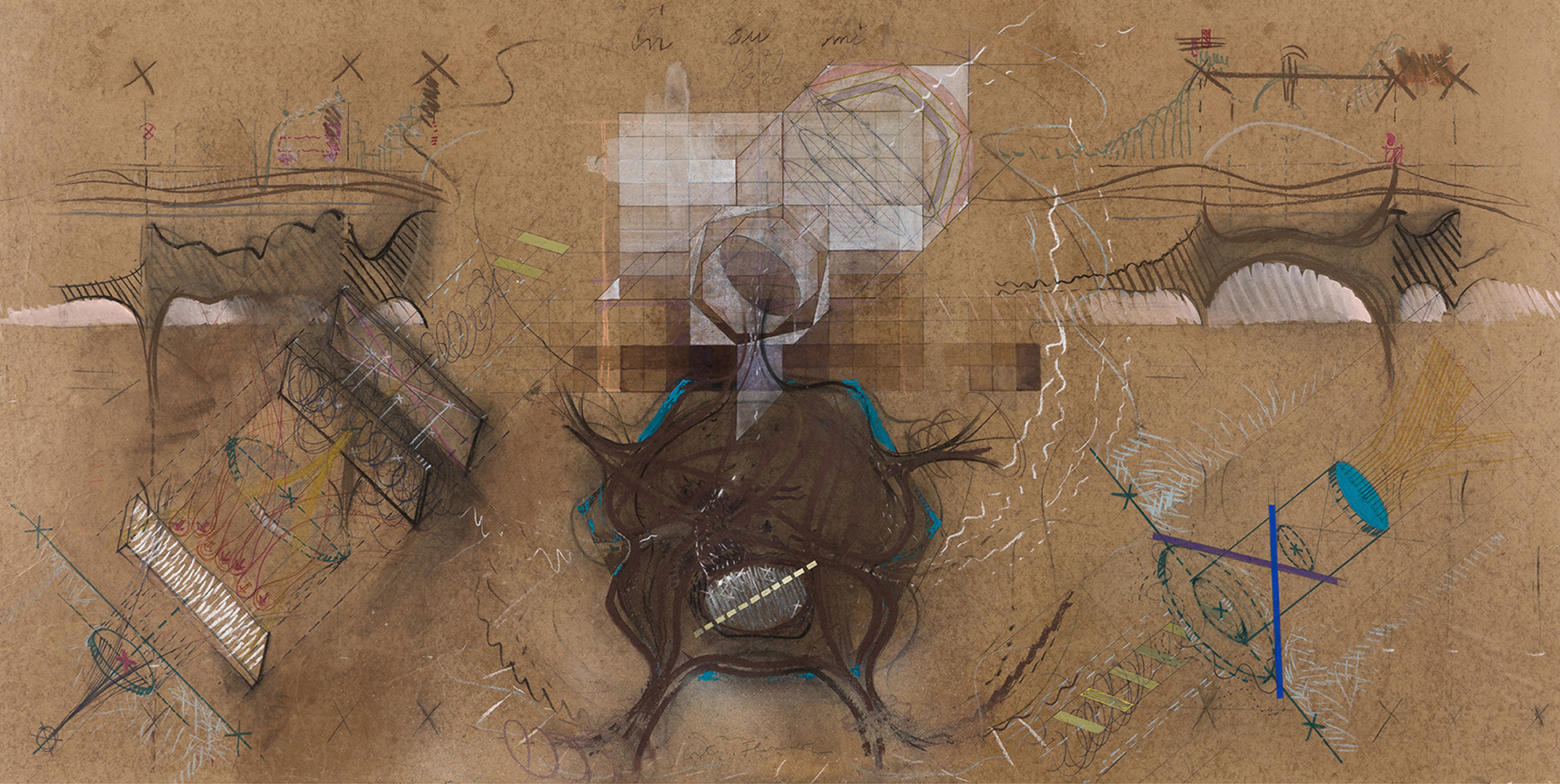 Talkin’ All That Jazz

Sigma1 was a historical group that appeared in Timisoara, Romania in 1969 and was active until the mid-80s. The main members of the group were Stefan Bertalan, Constantin Flondor, and Doru Tulcan, who were joined for short periods by mathematicians Lucian Codreanu, Ion Gaita and Elisha Rusu. Sigma1 assimilated within the dynamics of its evolution the constructive art experiences previously undertaken by Stefan Bertalan, Constantin Flondor, and Roman Cotosman in the group 1.1.1.

The exhibition curated by Amir Shariat will showcase the works of Roman Cotosman, Constantin Flondor, Doru Tulcan, and videos by the Sigma1 Group.

‘Romanian art is all the rage,’ said a collector friend the other week, yet it remains widely undiscovered. True they lived behind the Iron Curtain, but the art of the 1.1.1 Group and Sigma1 Group is anything but steely. Op Art, Land Art, Video Art at its best, very early on!

Constantin Flondor (b. 1936), who is currently part of the exhibition Mapping Bucharest at the MAK, was a founding member of both groups. He dedicated his life to the study of the primary elements (air, earth) – maybe he has Zoroastrian ancestry? This led him to a series of large-scale drawings, part of a global, all-encompassing comprehension of the world.

Doru Tulcan (b. 1943) was a member of Sigma1 between 1969-1978. His drawings and etchings explore the body’s representations and are the result of actionist experiments.

Roman Cotosman (1935-2006), was one of the few artists who challenged the concept of Socialist Realism imposed on Eastern Europe, which was then imprisoned both geopolitically and culturally. His desire to break free from the servitude of representation and synchronise Romanian art with the rest of Europe led him towards abstraction, of the constructivist genre.

Stetsasonic encapsulates the movement’s ideology in their 1988 rap song Talkin’ All That Jazz.

Well here’s how it started, heard you on the radio
Talking ’bout rap, saying all that crap
About how we sample, giving examples
Think we’ll let you get away with that?
You criticize our method of how we make records
You said it wasn’t art, so now we’re gonna rip you apart
Stop, check it out my man
This is the music of a hip-hop band
Jazz, well you can call it that
But this jazz retains a new format
Point, where you misjudged us
Speculated, created a fuss
You’ve made the same mistake politicians have
Talkin’ all that jazz 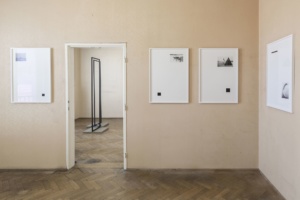