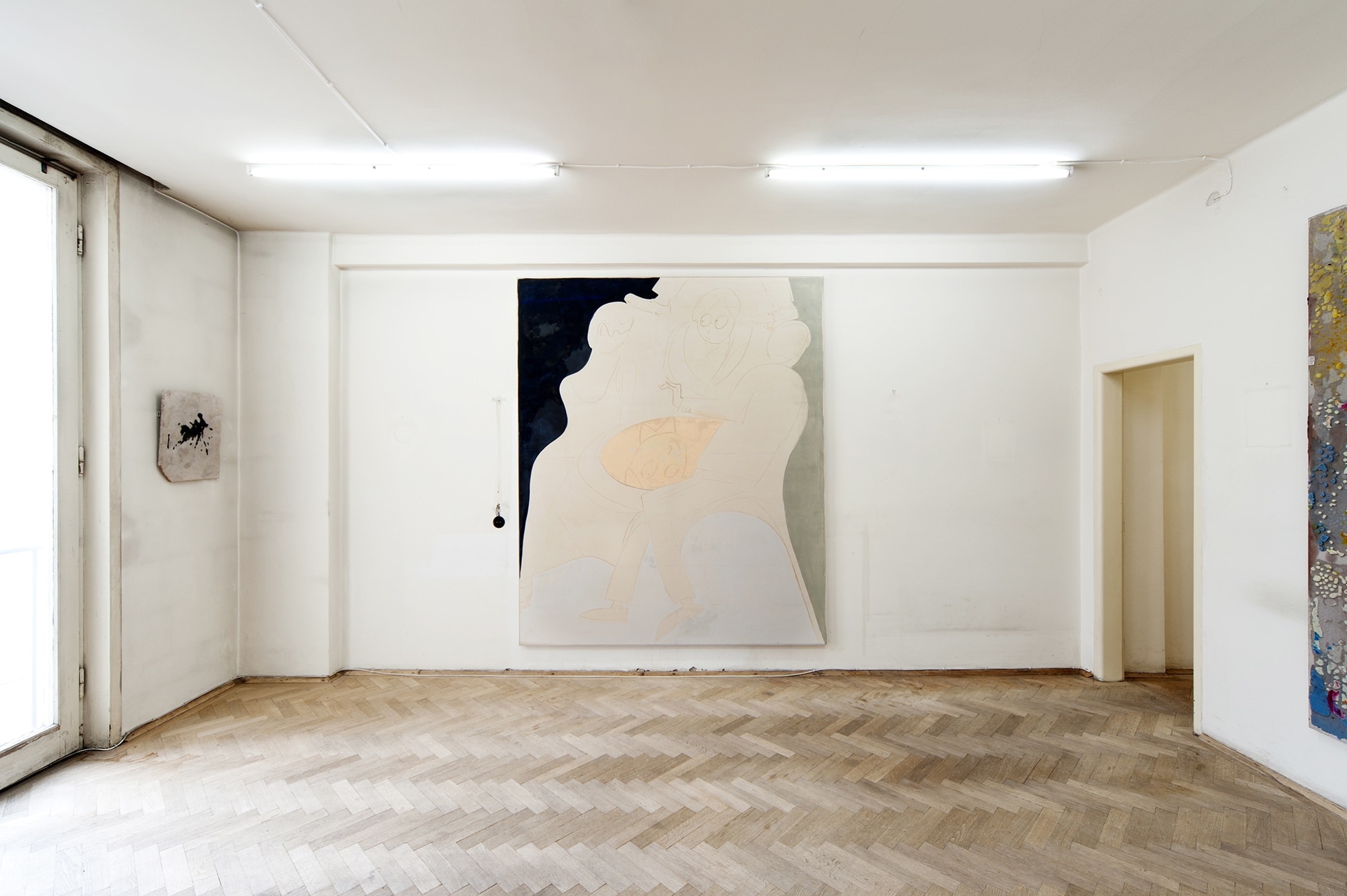 Hip hop hit Vienna hard in the late 80s and De La Soul were at the forefront of that battle. Deep down in the trenches, we knew that rap was about to revolutionise the world we lived in. Little did we know that the rappers’ lyrics were as prescient as Freud’s readings of the mind. ‘Dolby sound will be then top crowned / When I put the needle into your groove’ (De La Soul). Now just imagine what happens when the paint strikes the canvas! A great musician has a good ear and when Beethoven went deaf he had to rely on his eyesight to conduct his orchestra. When it comes to visual art the eye knows and this is where the buck stops. There is no way to fool the eye!

Eye Know assembles young and promising artists currently living in Los Angeles and Vienna. There is an increasingly strong dialogue occurring between Los Angeles and Vienna, with many Austrian artists on residency in the ‘City of Lights’ and a venerable Austrian institution, the MAK, organizing a programme there called ‘MAK Schindler Residency’.

De La Soul introduced the Daisy Age to the world of rap in stark contrast to the prevalent gangsta rap of the 1980s. Today the poignant relevancy of their lyrics when reflecting on contemporary visual art is inescapable.

And on Mars where we could be all alone

And we make a song for two

Picture perfect things and I sing of how 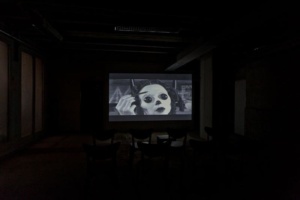