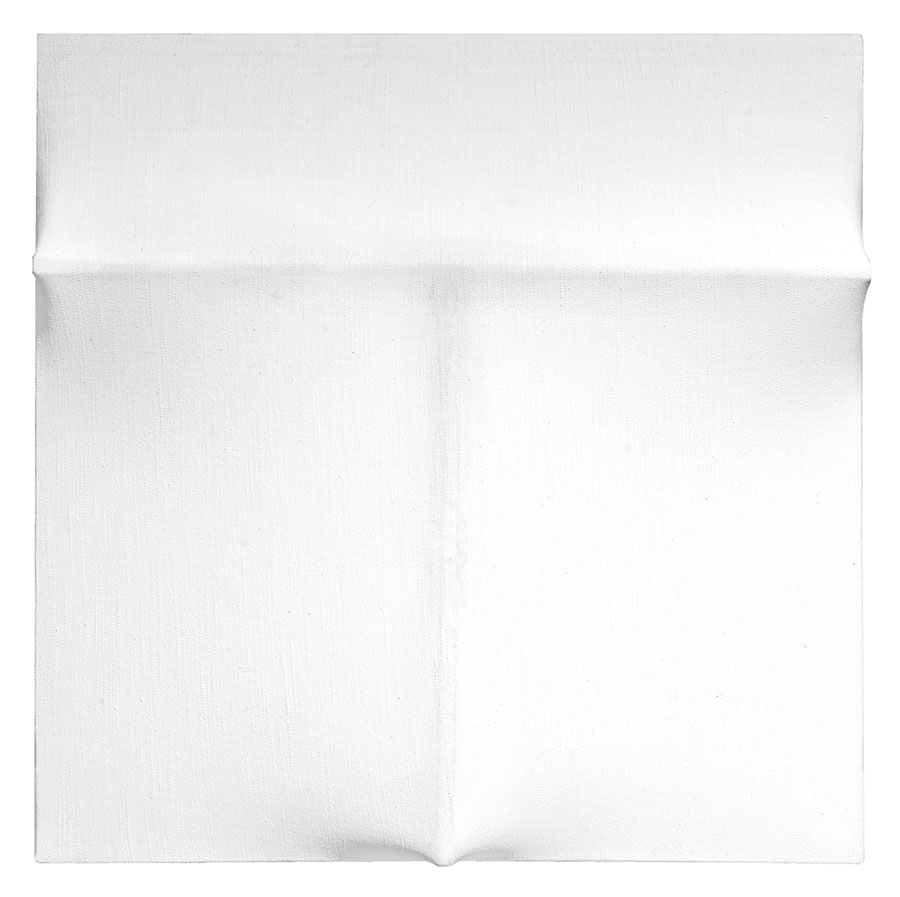 In the exhibition ‘They Want EFX’ the Neue Kunstverein Wien is presenting artists of two generations, Guiseppe Amadio (b. 1944) and Bruno Gambone (b. 1936), who were still working in the environment of the Group Zero and the young artists, Dario Guccio (b. 1988), Michael Rey (b. 1979), Mohamed Namou (b. 1987), Raphael Danke (b. 1972) and Tomek Baran. They are concerned with questions of light and space, the impact of color and material, optical effects, and the dissolution of the boundaries between paintings, objects, and installation. The great interest the artists of the exhibition had for Group Zero and its protagonists, Heinz Mack, Günther Ücker and Otto Piene, but also for works and ideas of Lucio Fontana, Piero Manzoni or Yves Klein, show, how much significance, power and topicality their ideas held, even beyond their time.

While the works of Guiseppe Amadio and Bruno Gambone, who still knew the artists of the Zero Group and were in dialogue with them, reveal direct references and a similar artistic practice, the younger generation is also repeatedly concerned with allusions to and paraphrasing of an attitude and its time.

The exhibition takes place in an abandoned office building, whose cool standardized architecture, committed to modernism, provides an ideal setting for the abstract works that address surface, space and color.

The title of the exhibition is based on the well-known rap song of the 90s ‘They want EFX’ by the hip-hop group EFX, which in its manifest-like rebellion could make an ideal accompanying melody to the exhibition. 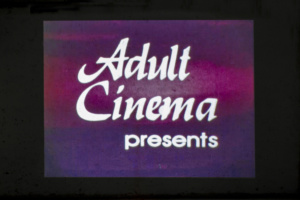